hope you’re having a great week and that all your tax prep is done! thanks to a holiday in DC you’ve got a whole extra few days to procrastinate this year. haha

today I wanted to tell you a little about my experience at the Silver Screams Film Festival last month. It is the newly minted fest put on the people at the famous movie magazine Famous Monsters of Filmland and it took place in Santa Rosa, CA. this also happens to be the new home of my friends the Meyers. the last time I saw them was for the Twain Harte Film Festival. it was really awesome getting to spend the weekend catching up with and seeing a bunch of films. 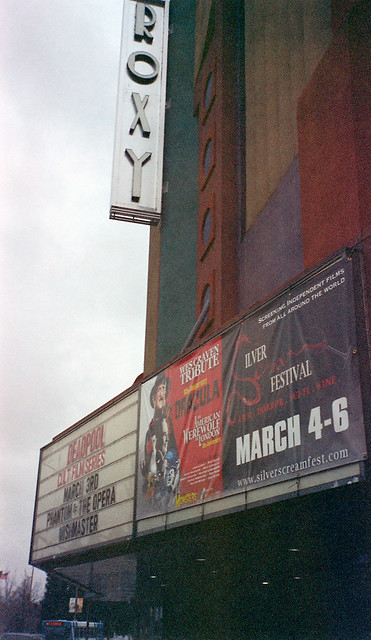 it was cold and rainy in Santa Rosa, and I thought it was just perfect… I think Mammoth got 4 FEET of snow one of those days. I was bummed that I missed that epic dump, but happy to be at another festival. 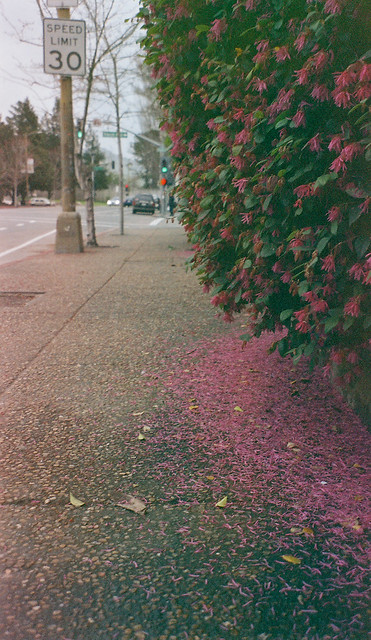 the programming at the festival was particularly strong. I’ve been to a lot of festivals and seen a lot of short films and this was one of the better collections I’ve witnessed. a few that I enjoyed were, “As they Continue to Fall“, “How to be a Villain”, and “Kaddish!”.

here’s the trailer for “How to be a Villain”

there were a lot of filmmakers in attendance and I got to hang out with a few different groups. that’s one of the good parts about going to festivals by yourself, it really forces you to be social. I’ve gotten pretty good about interrupting people and joining their conversations – or noticing people have a filmmaker badge on and just going up and talking to them. two of the teams I hung out with were there for feature films, “Somebody’s Darling” and “Bubba the Redneck Werewolf.” the films were very different, the first more serious, the second delightfully campy. Both were true to their vision and well executed. I really appreciated that the festival did a good job of programming films with different tones, sure they were both “horror” films, but the vibe was so different. it was refreshing to see different points of view all at the same fest. 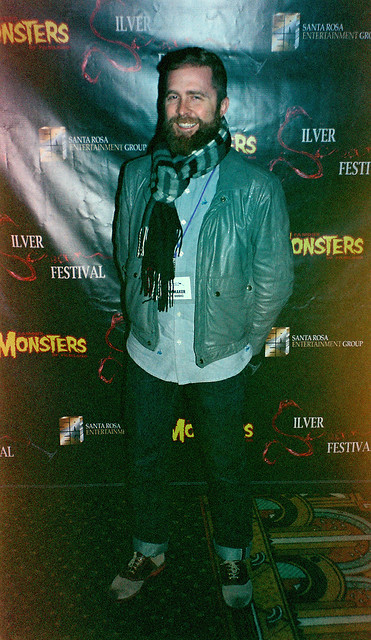 and the cherry on top of the festival experience, I won an award!

TIME TO EAT was awarded “Best Creature”, which in of itself is pretty rad and coming from a magazine that specializes in movie monsters – even better. somewhere out there there is a video of me accepting the award, but until that makes its way online, here is a picture.

and finally, as a little treat, here is a highlight video the festival put together.